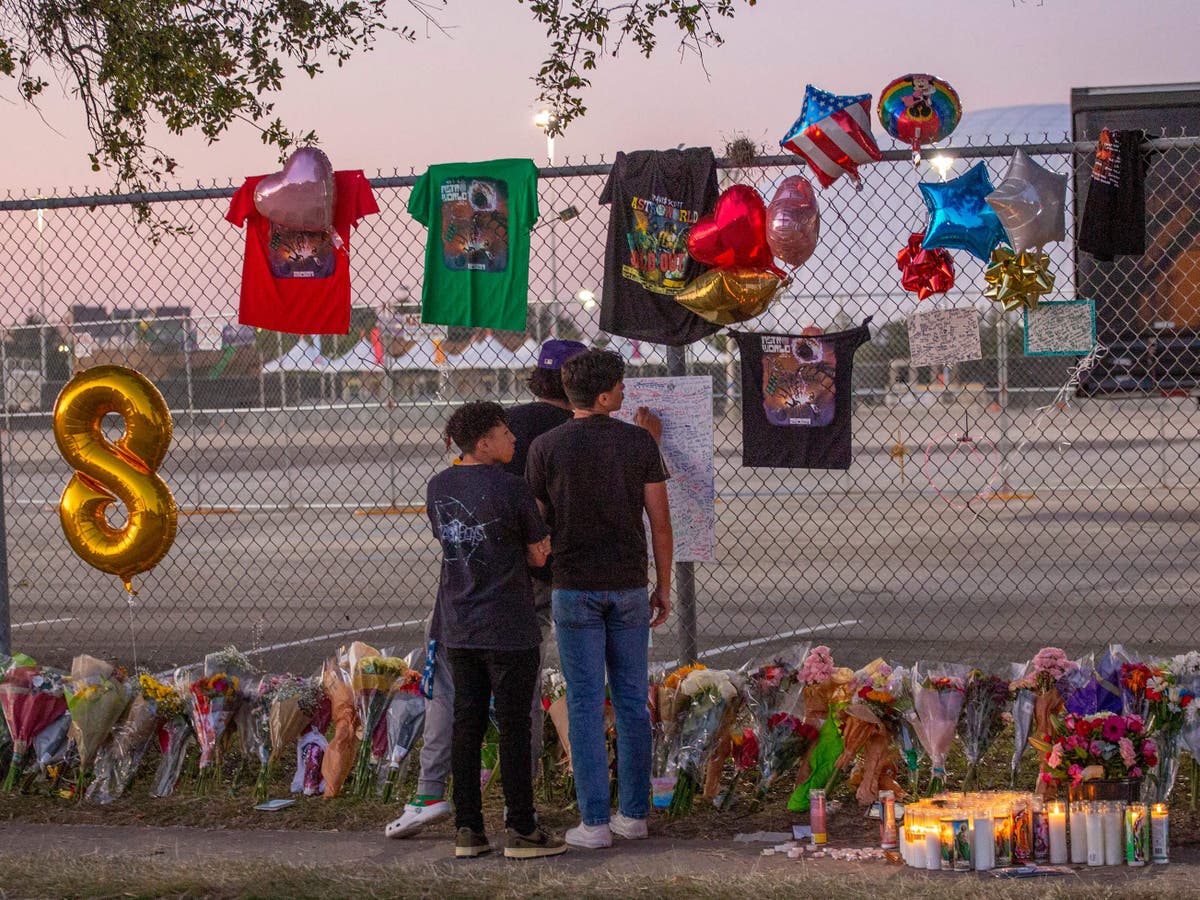 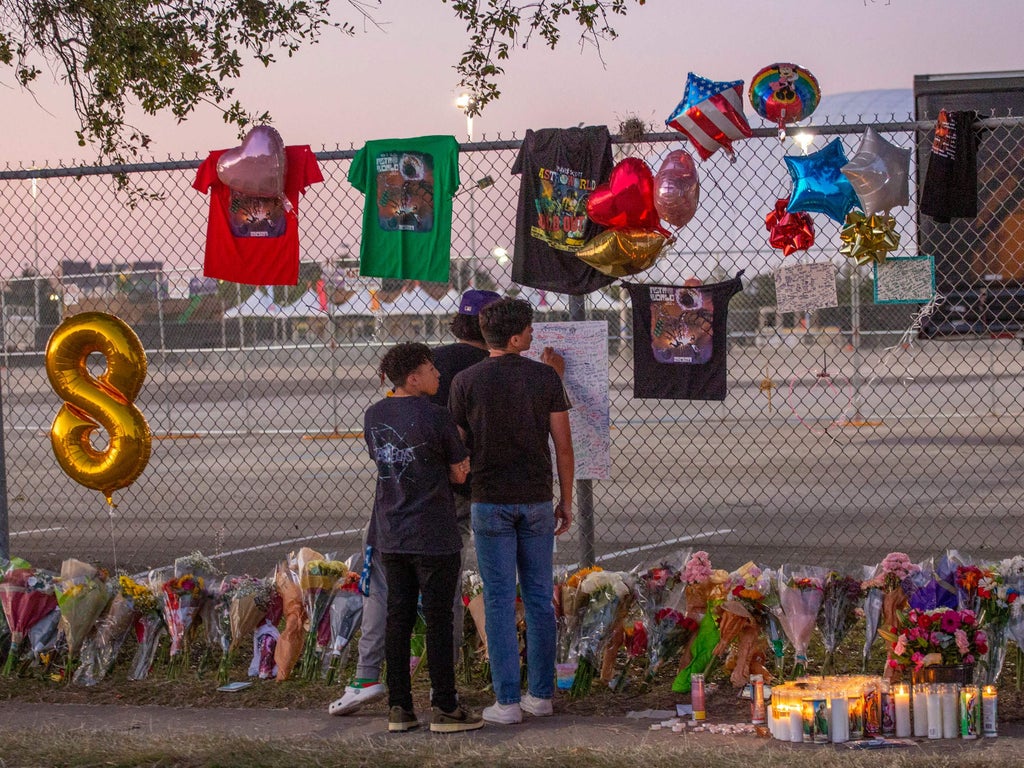 Attorneys representing more than 200 survivors and victims of last week’s Astroworld Festival tragedy will allegedly file a further 90 lawsuits against promoters for the crowd crush that killed nine people and injured dozens more.

Attorney Ben Crump, speaking at a news conference on Friday in Houston, Texas, said he and other attorneys were representing a group of “more than 200” who say they were victims of last week’s crush.

It brings the lawsuits filed against Astroworld organisers to 140, with 50 already initiated against Live Nation Entertainment Inc and Mr Scott, who denies wrongdoing and expressed that he was “devastated”.

The group of 200 is thought to include both those who were injured and taken to hospital following the tragedy, as well as those who suffered emotional trauma.

“We represent more than 200 victims who were injured mentally, physically and psychologically at the Astroworld festival,” said Mr Crump at the press conference. “Nobody should ever die from going to a concert”.

He argued that concert organisers could have stopped the chaos that was seen when the 55,000-strong crowd surged toward the stage during a performance by rapper Travis Scott. An investigation into what happened is ongoing.

“So this lawsuit is not just about getting justice for them, but it’s about making sure that the promoters and the organisers know that you cannot allow this to ever happen in the future,” Mr Crump said.

Live Nation have faced accusations that they encouraged misbehaviour ahead of time, by promoting the Astroworld Festival with footage of people leaping barricades at a previous Travis Scott concert.

Mr Scott, meanwhile, has faced claims that he had “control of the crowd” and should have stopped performing when a mass casualty incident was declared by Houston’s fire service.

In a statement on Friday, a spokesperson for Mr Scott told CBS News in an interview that “this notion that Travis had the ability to stop the concert is ludicrous”. He has previously said he was “devastated”.

On Thursday, the death of 22-year-old Texas university student took the death toll to nine — and in addition to dozens of attendees were “trampled” on, and injured.