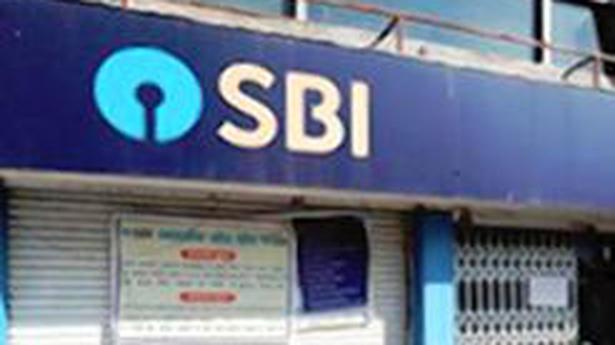 Public sector banks have misplaced almost ₹2.85 lakh crore on account of mortgage dues of 13 corporates even because the banks are used to bail out ailing monetary establishments similar to Sure Financial institution and IL&FS, United Discussion board of Financial institution Unions (UBFU) alleged on Monday.

He mentioned the PSBs take part in majority of the federal government programmes and schemes similar to Jan Dhan, MUDRA for unemployed youth, Swadhan for road distributors, Pradhan Mantri Awas Yojana and Pradhan Mantri Jivan Jyoti Yojana, amongst others.

The UFBU, subsequently, is of the view that privatisation of public sector banks will jeopardise the pursuits of the frequent individuals and backward areas of the nation, he mentioned.

Within the occasion of the federal government transferring ahead with the Invoice within the Parliament to privatise the banks, financial institution staff and officers are ready to go to any extent together with indefinite strike towards privatisation of banks, as it’s detrimental to the pursuits of the nation and its individuals, the UFBU mentioned.

The organisation mentioned although the working income of the PSBs are in well being situation the one difficulty being confronted with the banks was that of big Non-Performing Belongings (NPAs) during which the key share was that of massive company.