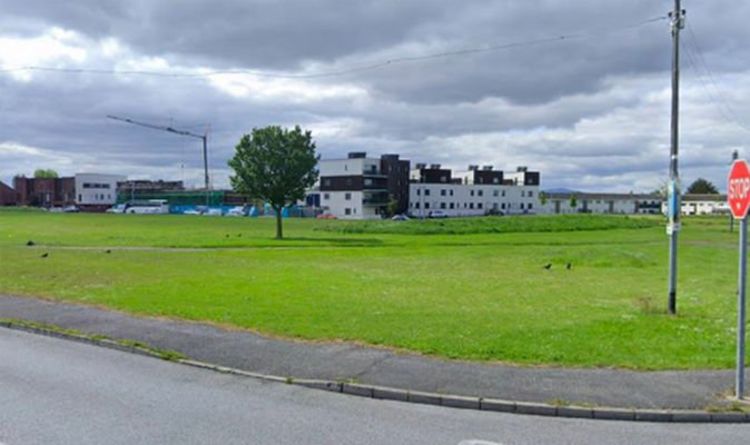 Police and emergency providers had been known as shortly after 3.30pm to Sillogue Highway in Ballymun following experiences of a collision involving a motorbike. A 19-year-old man was significantly injured when his bike struck a lamppost.

He was sadly pronounced lifeless on the scene a short while later.

A cordon and highway diversions have been put in place by cops.

Gardai Forensic Collison investigators had been additionally deployed to the scene.

A spokesman for Gardai Síochána (nationwide police service within the Republic of Eire) has urged anybody with data to come back ahead.

Officers are significantly inquisitive about any motorists with dash-cam footage.

A Gardai spokesman informed Dublin Stay: “The scene is being examined by Garda Forensic Collison investigators and the highway is presently closed on the crash web site.

“Native diversions are in place. The deceased has been eliminated to the Dublin Metropolis Morgue and the Coroner has been notified.

“Gardaí are interesting for any witnesses to this collision to come back ahead.

“These with digicam footage from the world on the time (together with dash-cam) are requested to make it obtainable to Gardaí.”

Tributes for {the teenager} poured in on social media within the hours following his tragic dying.

Briege Mac Oscar, Dublin Metropolis Councillor for Finglas, Glasnevin and Ballymun, tweeted: “Very unhappy information of a younger man shedding his life in a motorbike accident in Ballymun at this time.

“Tragic for his household and the group. RIP.”

Anybody with data is requested to contact Ballymun Garda Station on 01666 4400.

Alternatively, they will contact the Garda Confidential Line on 1800 666111.