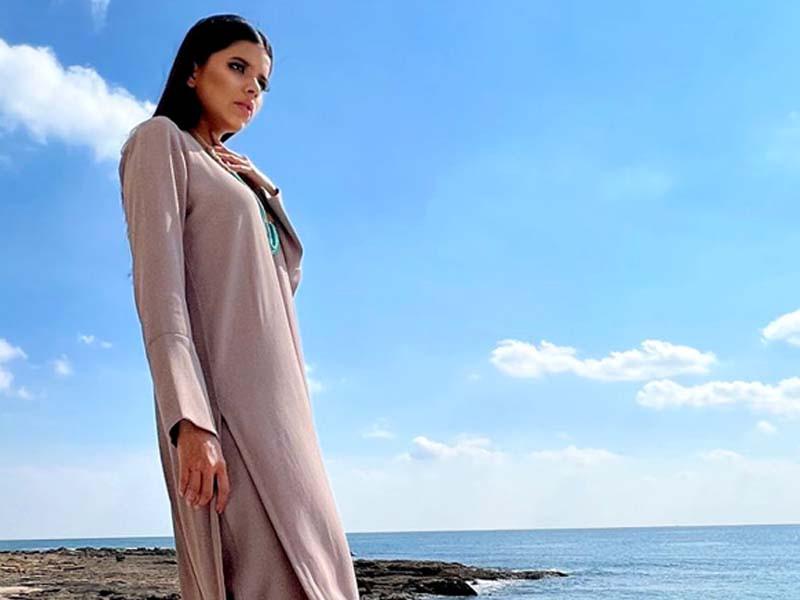 This five-piece assortment by Much less Is The New Extra is impressed by the traditional Ainu race of the mid-19th Century in Japan. Ainu ornamental needlework is related to the indigenous individuals of northern Japan and elements of northeastern Russia. By the 21st Century, the Japanese Ainu had been primarily concentrated within the Hokkaido area. The model being in awe of their appliqués, the chain sew, the needle work and geometric patterns- memorised by their free hand and free-spirited concepts drew inspiration from a few of its traditional cuts of their newest assortment. 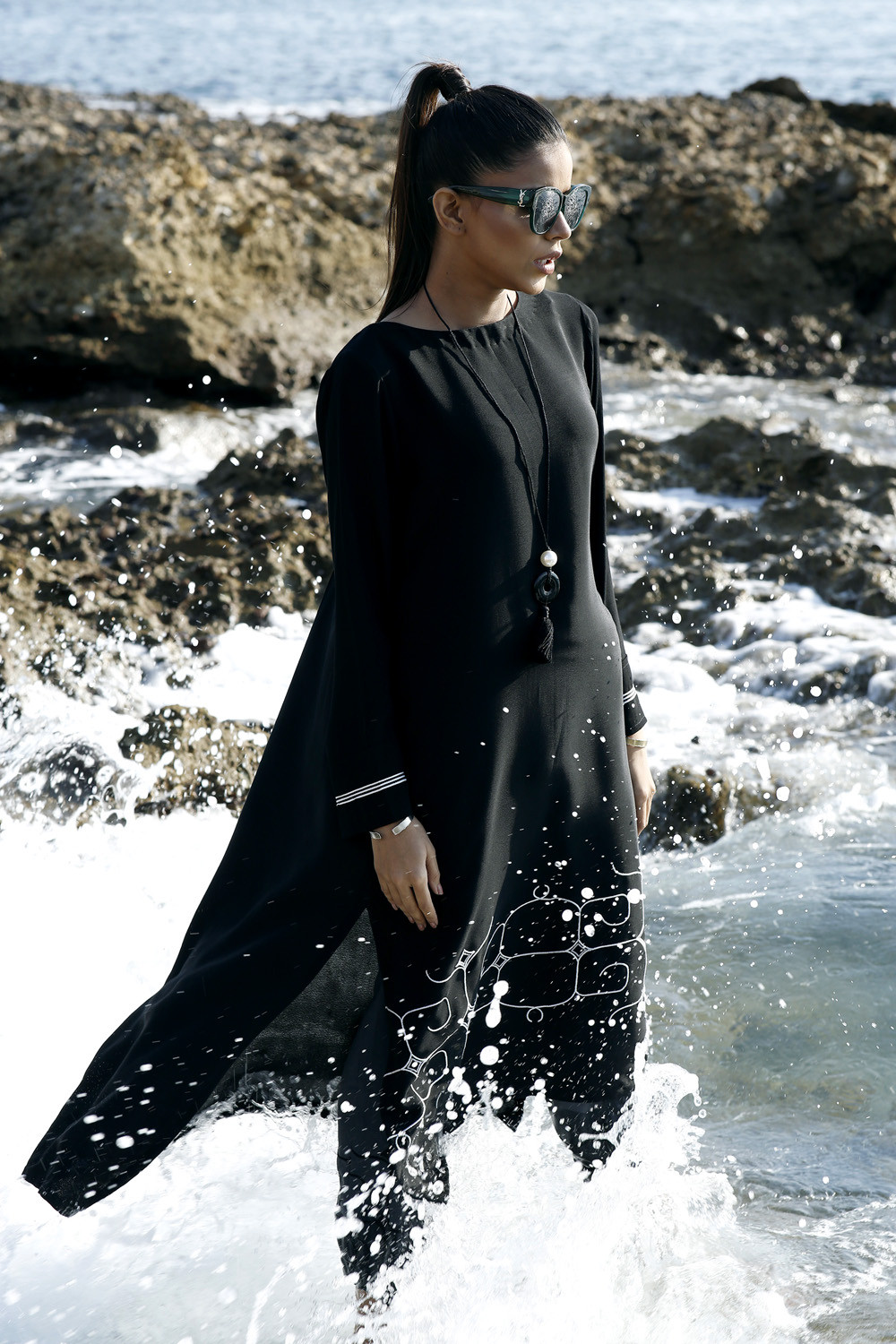 When the event requires a show-stopping assertion, this monochrome ensemble won’t fail to ship. Jet black, one-slit tunic with an exaggerated field pleated again and geometric embroidery impressed by the Ainu race, stands out over the hem and is paired with deep gray matching embroidered hi-cut pants. Match it with our assertion black accent. 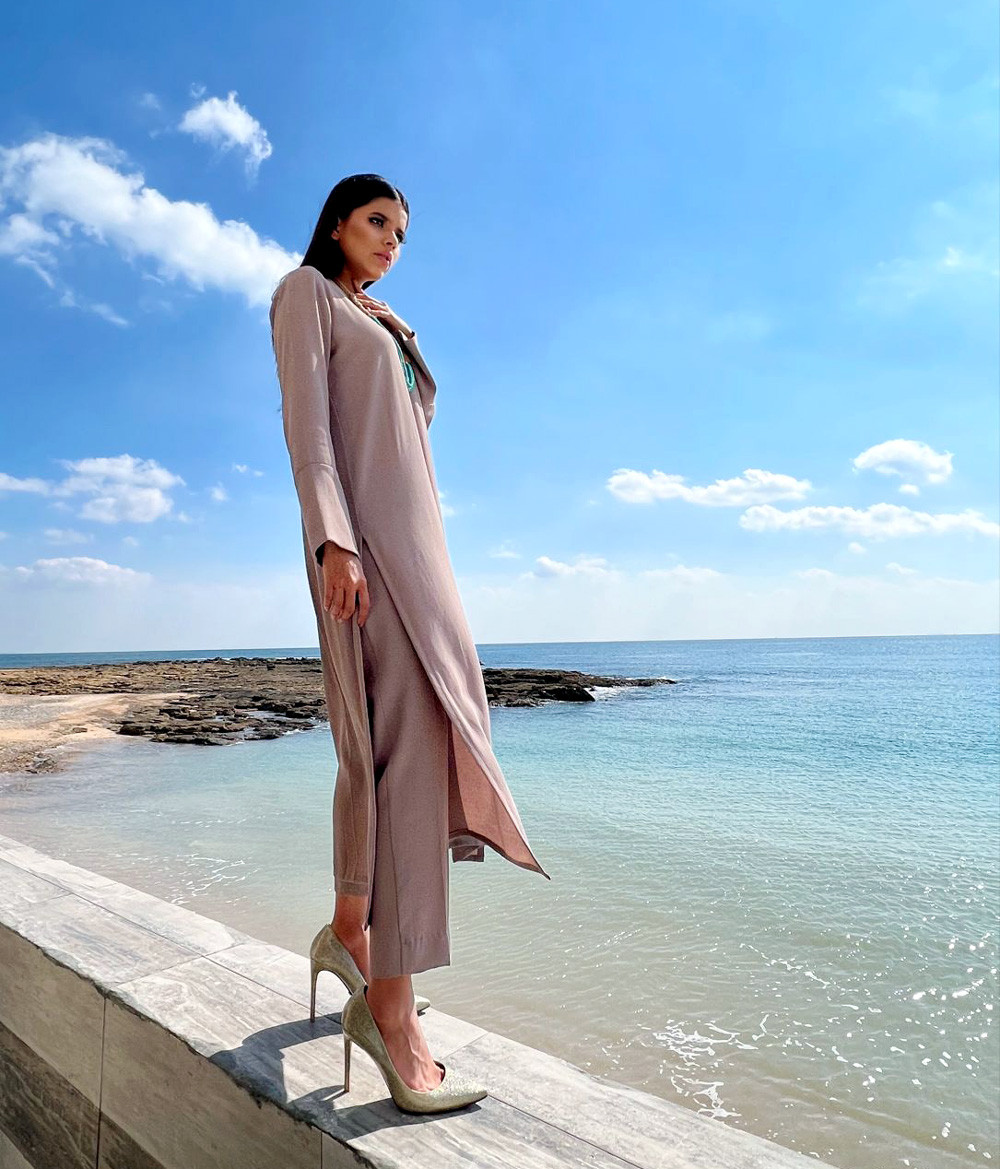 Fundamental but daring, this impartial a-line tunic has a field pleat in the back and front and is paired with matching hi-cut pants. Put on it with an announcement piece of accent to decorate it up or hold it informal with none equipment. 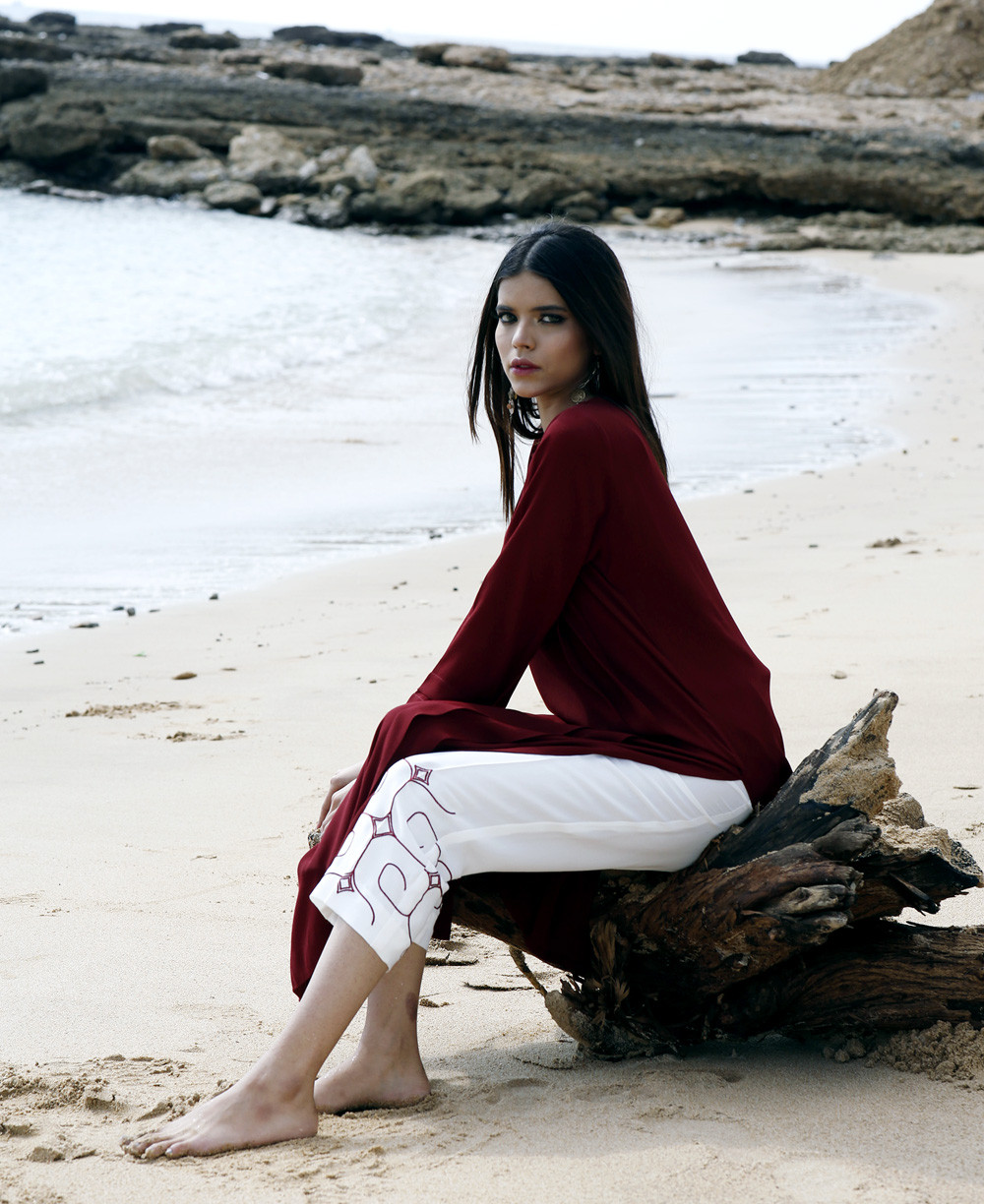 Make an announcement on this gorgeous ensemble. A deep maroon straight lower prime with double field pleats on one aspect is paired with off white excessive lower pants embroidered with deep maroon geometric embroidery impressed by the native Ainu race. 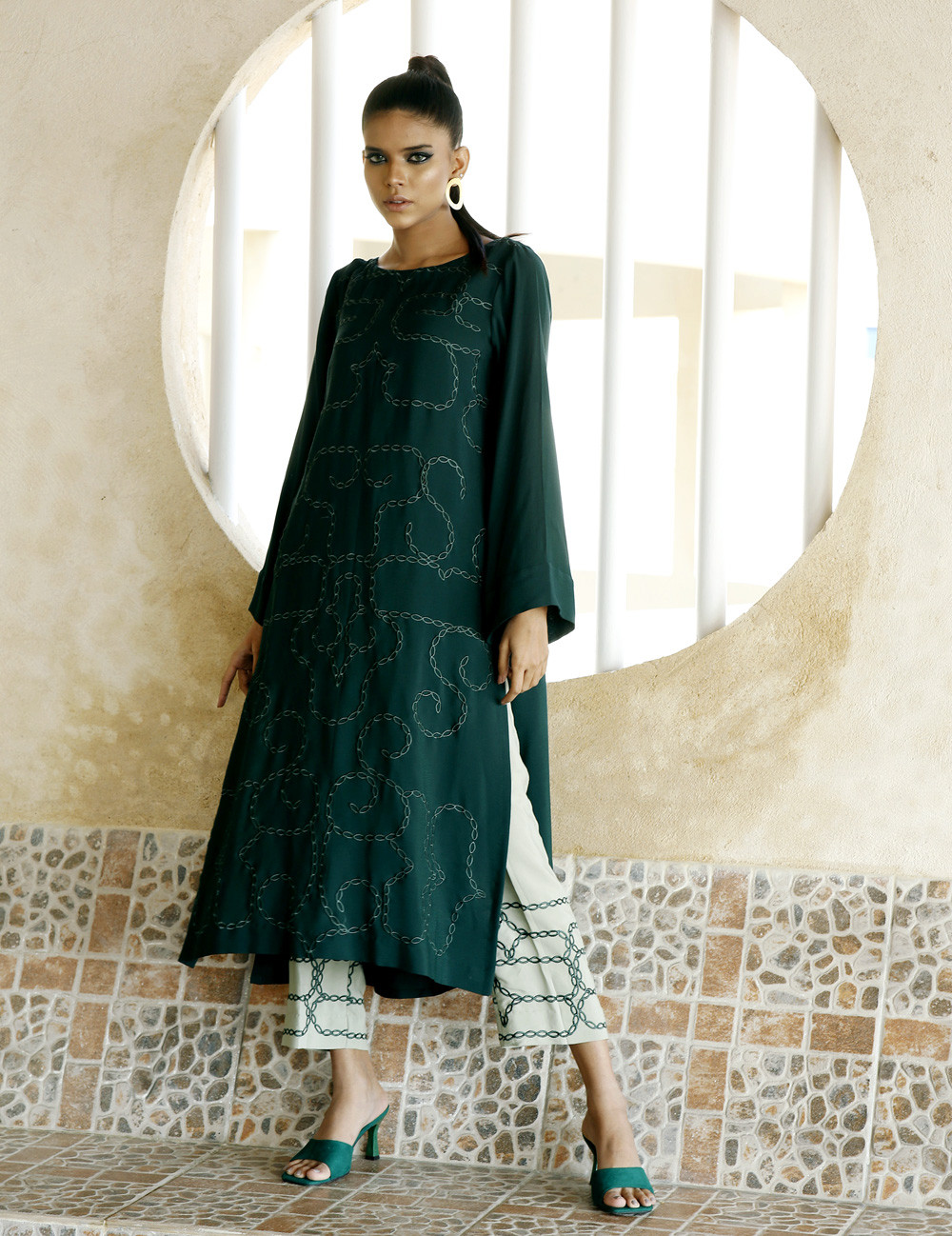 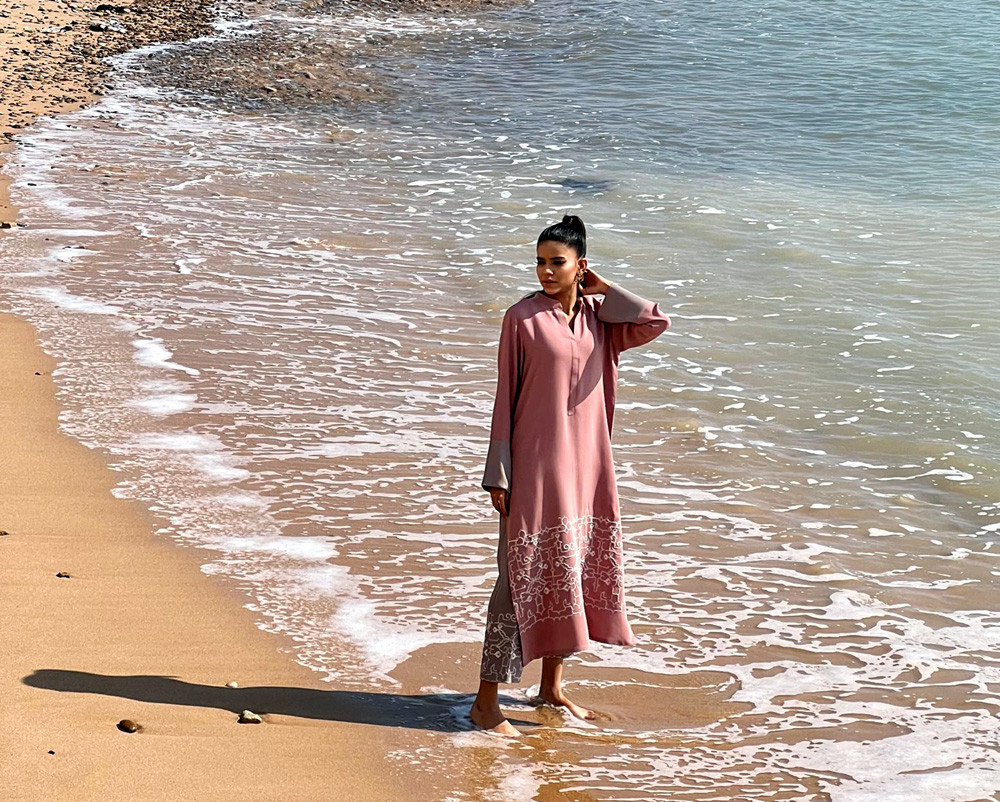 The proper neutrals blended right into a comfortable but stylish ensemble. This tea pink shirt is paired with sandy gray excessive lower pants each intricately embroidered by patterns impressed from the Native Ainu Race. 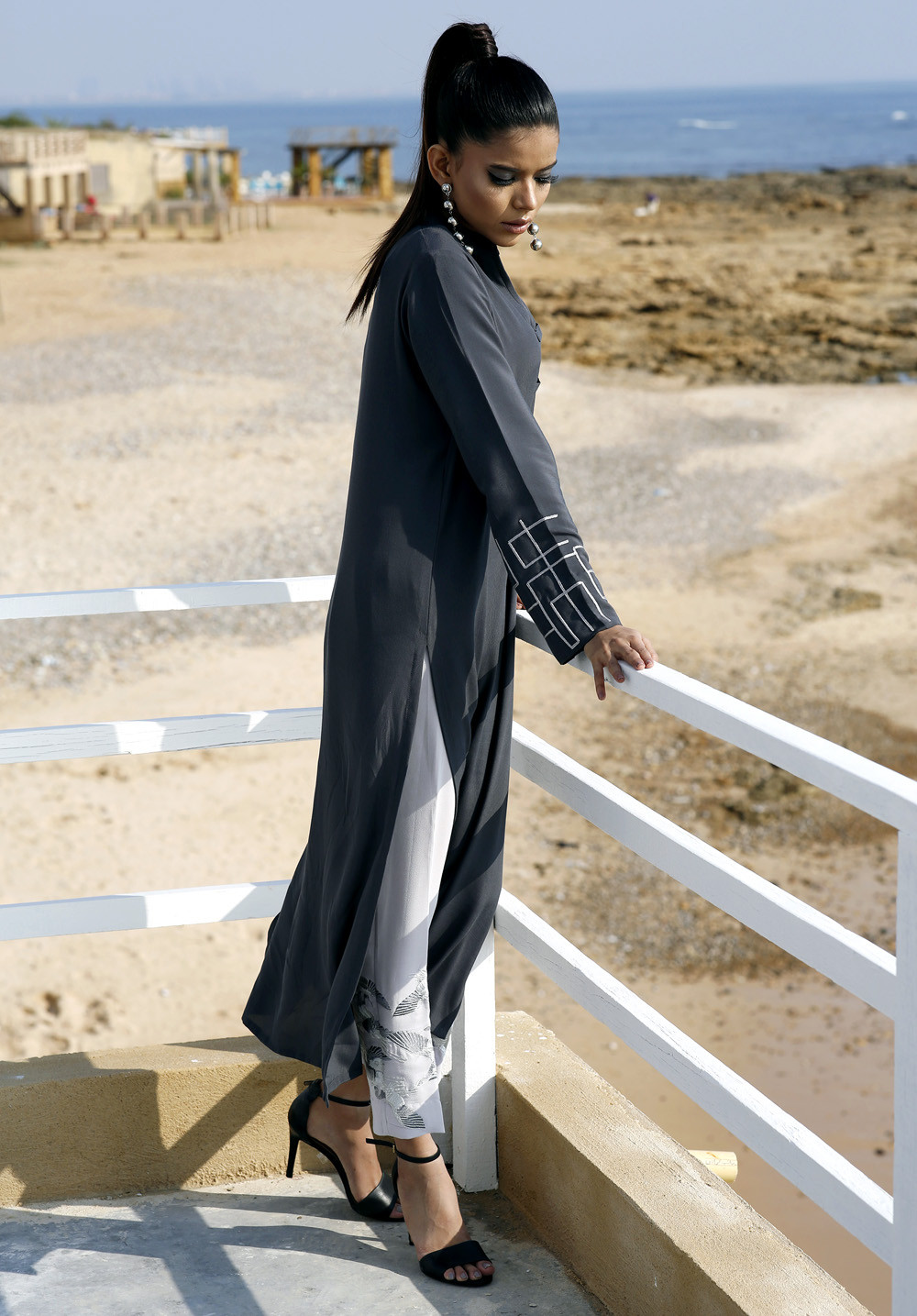 An ode to Japanese Classics, this one will go away heads turning. The darkish gray tunic with entrance loops and geometric embroidery on the cuffs is paired with metal gray pants embroidered with intricate cranes in shades of gray. This whole ensemble is impressed by patterns of the Native Ainu Race and the cranes indigenous to Japanese embroidery.