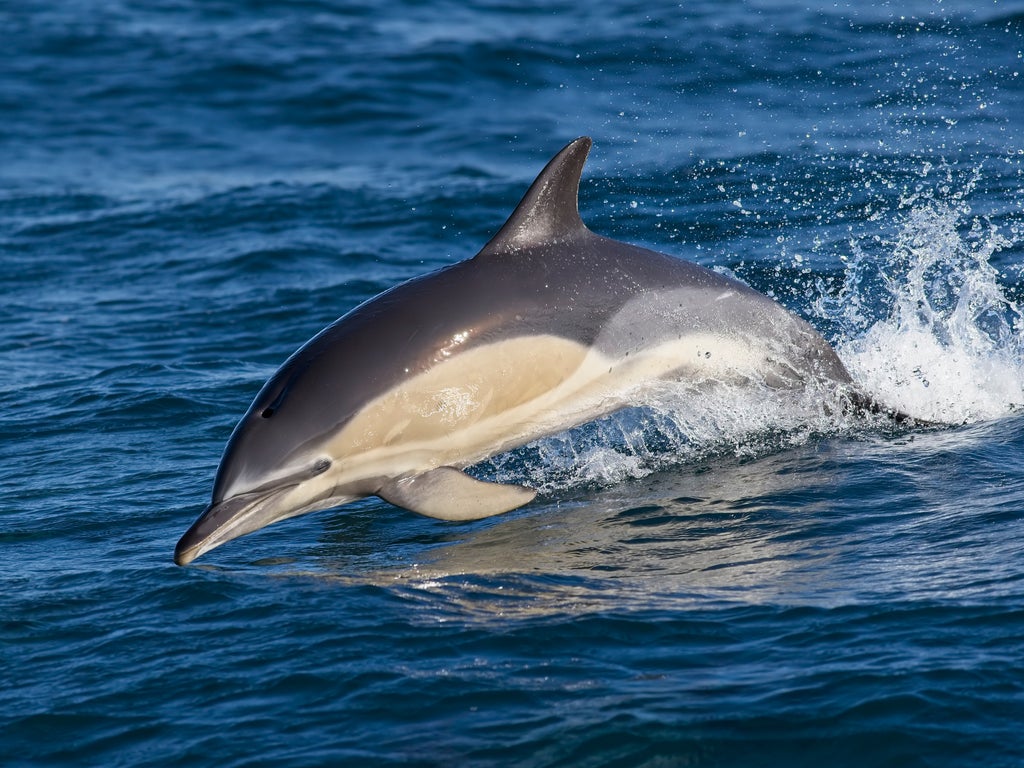 The transfer of eight dolphins, two walruses and two sea lions to an amusement park in China has been halted by a Dutch judge amid an uproar from animal rights activists.

A judge at the Amsterdam Regional Court issued an order freezing the export of the marine mammals to China’s Hainan Ocean Paradise until the case had been decided.

The order comes after conservation groups Sea Shephard and the local House of Animals took the Dolphinarium theme park in Harderwijk to court over the plans to transfer the animals to the theme park in Hainan, which is still under construction.

House of Animals said it was against the use of animals for entertainment or commercial reasons, and highlighted its campaign against the transfer on its website, saying: “If you decide to export these animals to China, you are not looking after their welfare.”

The stress of relocation and taking them out of a familiar environment to a place with worse conditions would be detrimental to the animals’ welfare, the statement read.

At a hearing on Tuesday, the court said it was issuing an interim order preventing Dolphinarium from using its export licences for the animals until a full hearing, which has been scheduled for 23 November.

Dolphinarium’s park manager Alex Tiebot said this was to be expected. “We had already indicated in court that it would not be a problem for us to wait for the substantive handling of the appeal. It’s already [due] on 23 November,” he told Dutch newspaper De Stentor.

“It doesn’t necessarily mess up the plans,” Mr Tiebot said. “We also have to wait for the import license.”

Animal welfare activists nonetheless welcomed the order. Karen Soeters, the founder of House of Animals, said: “I am very happy with this verdict. On the other hand, I didn’t expect anything else because there is no other way.”

The animals are even worse off than at the Dolphinarium if they still have to jump through hoops in China, Sea Shepherd said.

A permit for the relocation of the marine mammals expires on 9 January.