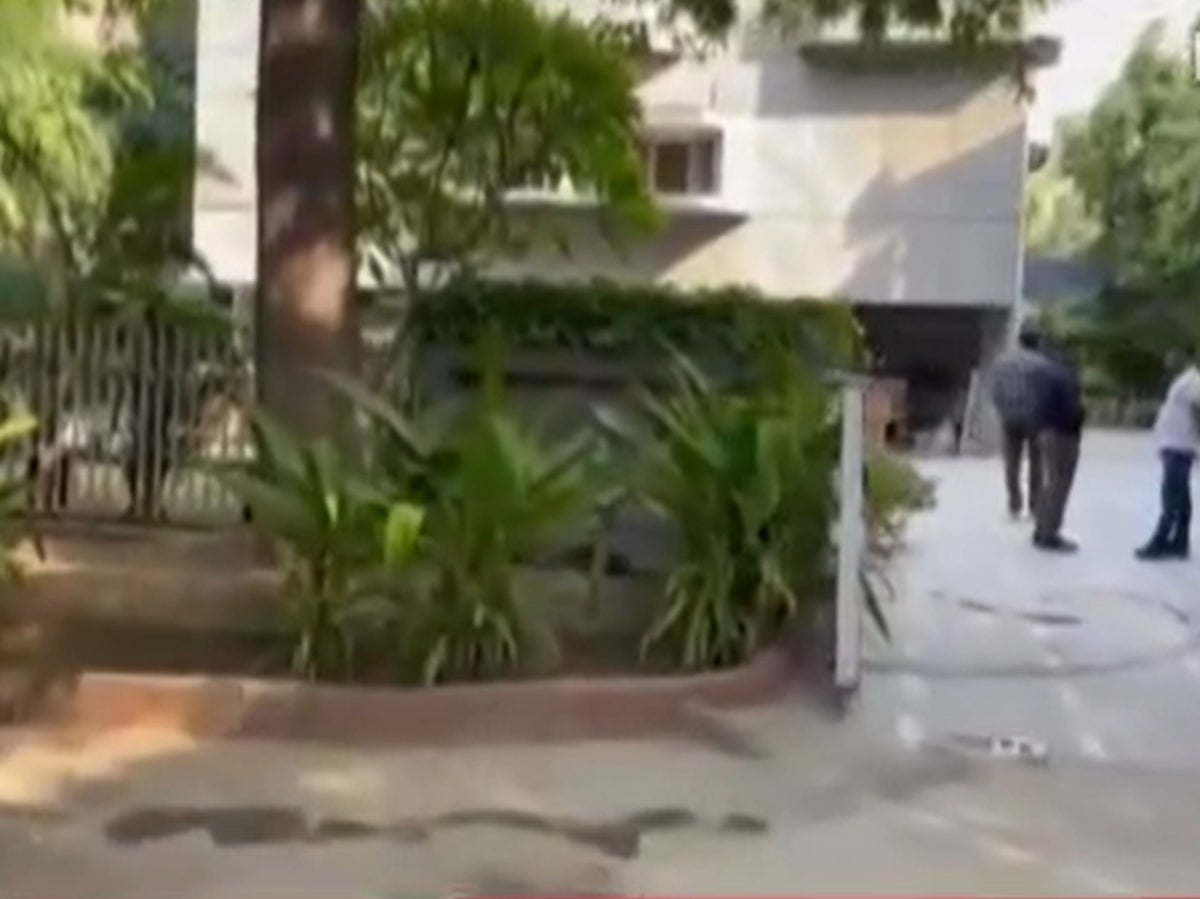 Indian tax authorities have performed widespread raids spanning “100-plus places” on the places of work of two nonprofits and a basis that funds a number of unbiased media organisations.

The tax authorities have alleged irregularities in monetary transactions as causes for the raid on world nonprofit Oxfam, the Centre for Coverage Analysis (CPR), a serious assume tank, and the Impartial and Public Spirited Media Basis (IPSMF), which funds a number of media retailers, a few of which have been important of the federal government.

The raids performed on Wednesday on the places of work of Oxfam and CPR in Delhi and IPSMF in Bengaluru have been dubbed “searches” and “surveys” by tax authorities.