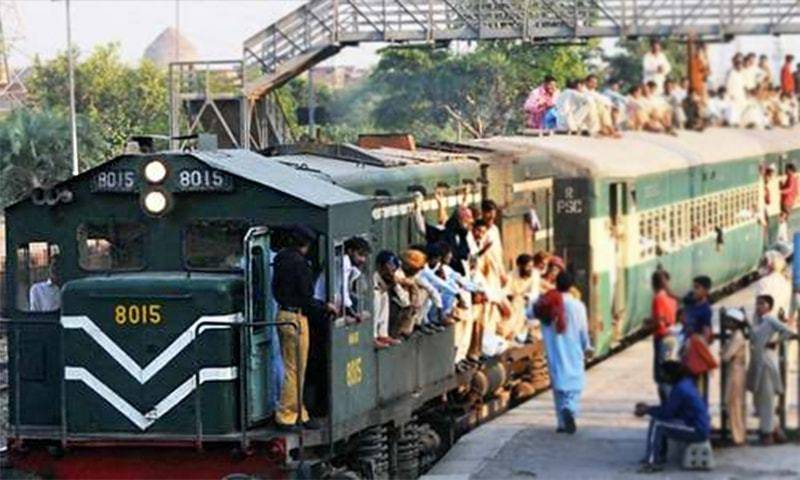 ‘Appears to be like like our tracks are beneath the ocean at a number of places,’ CEO Farrukh Taimoor.

CEO Railways Farrukh Taimoor briefed the Railway Committee of the Nationwide Meeting about damages brought about to the infrastructure. Railways have suffered injury of over Rs500 billion, Farrukh instructed.

He instructed that at sure places their restore groups had been met with flooding whereas they had been working. The division doesn’t have sufficient funds to pay staff’ salaries, he added.

The CEO added that the suspension of prepare operations at a number of routes has brought about injury of Rs7 billion. Nonetheless, they haven’t halted the entire operation and working on the remaining practical tracks, he added.

The Peshwar division of the Pakistan Railways is working to import coal from Afghanistan, Farrukh Hameed instructed the committee.

Convener of the committee Hamid Hameed inquired what the railway’s technique be in case of an identical calamity sooner or later. Can the division contact any worldwide group for any support? the convener added.