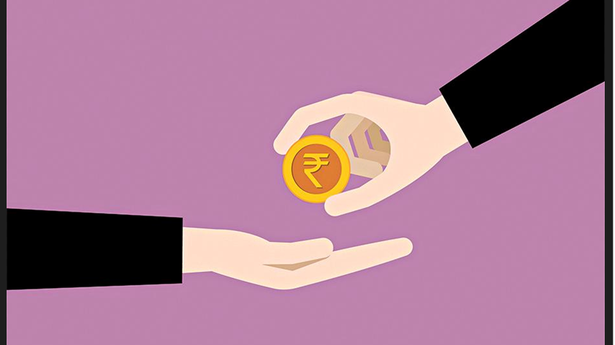 The rupee declined by 15 paise to shut at 75.95 (provisional) towards the U.S. greenback on Thursday, pressured by surging crude oil costs amid intensifying battle between Russia and Ukraine.

On the interbank international change market, the rupee opened robust at 75.76 towards the American greenback however quickly entered the unfavorable territory as buyers turned in the direction of safe-haven belongings. In the course of the session, it swung between a excessive of 75.60 and a low of 75.98.

The native unit lastly settled at 75.95 towards the greenback, down 15 paise from the earlier shut.

In the meantime, the greenback index, which gauges the buck’s energy towards a basket of six currencies, was buying and selling 0.23% increased at 97.63.

Officers from Russia and Ukraine are more likely to maintain their second spherical of talks in Belarus on Thursday.

International institutional buyers continued their promoting spree in Indian markets as they offloaded shares price ₹4,338.94 crore on a internet foundation on Wednesday, as per change knowledge.